Wherein Bizarro Central features a wide-ranging look at all the weird books coming out this summer….

In an attempt to interview forgotten outsider musician Y. Bhekhirst, Alex, an aspiring rock journalist, travels the backroads of Mexico along with his girlfriend, Primavera, his best friend/drug dealer Larry AKA Lobster, and John, the ghost of a singer trapped in his own record. Along the way they discover towns that disappear overnight, waiters without mouths, cartel bosses with mysterious powers, anarchist militias, and churches which contain infinite worlds.

The carnival’s most popular attraction is a young man with a razor for a tongue. He looks to be about 17 or 18 years old. He has a handsome face and short, light brown hair. Men and women stand in lines longer than the carnival grounds to make out with him. His razor tongue runs across the inside of their mouths and cuts their lips, tongues, the roofs of their mouths and scrapes their teeth. These people walk away with blood dripping from their mouths and mad with lust. There is a tent nearby where participants can masturbate or have sex afterwards. They are not allowed to go beyond making out with the razor-tongued young man. They can put their arms around him but they may not touch his ass or genitals. There is a large, muscular bouncer nearby who enforces the rule. Many times, he has had to beat to death someone who has broken the rule. Their bodies are taken away to be ground up for meat for the carnival’s corn dogs.

II. Why You Should Always Tip the Pizza Guy

Good evening! I’m calling to inform you that your pizza may arrive later than expected. Our deepest apologies, but your delivery driver has fallen into a wormhole. Currently, he is navigating a maze of holes in reality to bring you your pizza as soon as possible. We have also been informed that a man wearing a mask that resembles a Kandinsky painting has been placing various obstacles in his path. Rest assured, our drivers have been trained to navigate such things with ease. We appreciate your business and we hope you will enjoy your pizza when it arrives. Thank you!

I come home from work and he is going through my kitchen cupboards. He is eating my cookies.

I turn on the light and he ducks under the table like an earthquake drill. I grab the roach spray from the under the sink.

I drag him out from under the table by his antennae. I spray him in the face and he coughs and spits. I spray until his eyes roll back in his head.

I drag him outside. His wings tear off and his blood smears on the pavement. I throw his body head first into a garbage can. 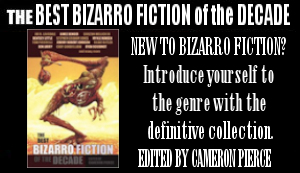 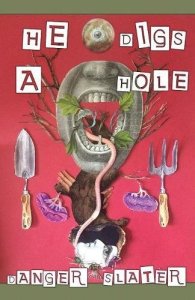 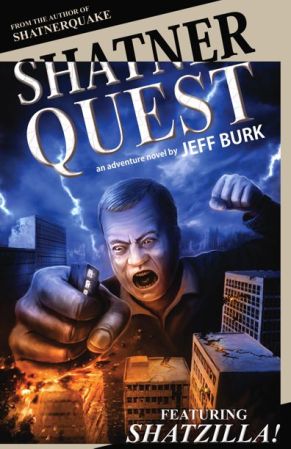 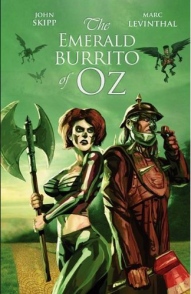 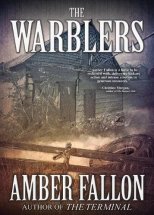 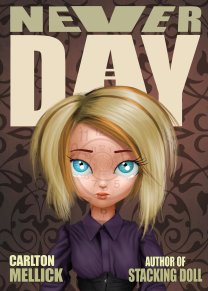 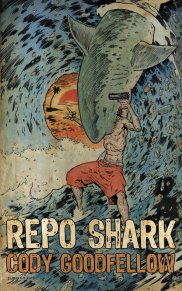 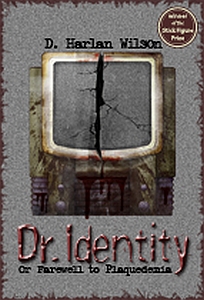